When Beer and Natural Gas collide

What happens when Oil and Gas companies contaminate the Water that Brewers rely on for their Beer in the State of Colorado? What happens after the citizens of the towns with those Beers (Da’ Beers!) passed ballot initiatives to protect their towns? What happens these towns are sued to force Fracking against their will and […] 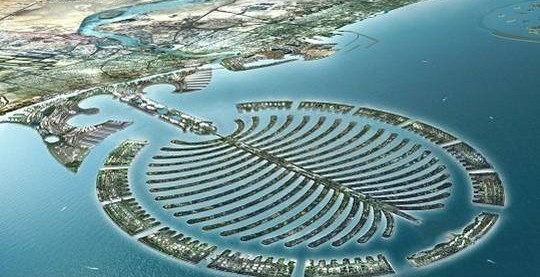 (Crossposted at Huffington Post) This November, against all odds, the town of Longmont, Colorado, passed the first Fracking ban in Colorado. This ballot initiative was necessary because when the city council passed a ban in the summer, ‘Democratic’ Governor Hickenlooper threatened to sue the city to overturn it. Hickenlooper has sided with the Oil and […]